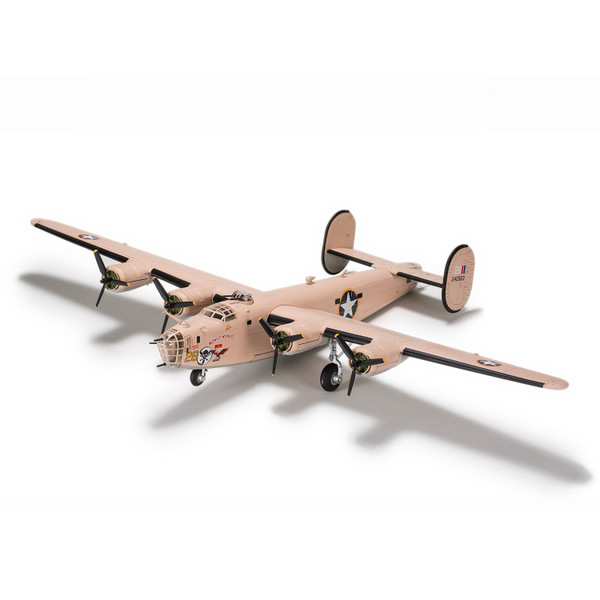 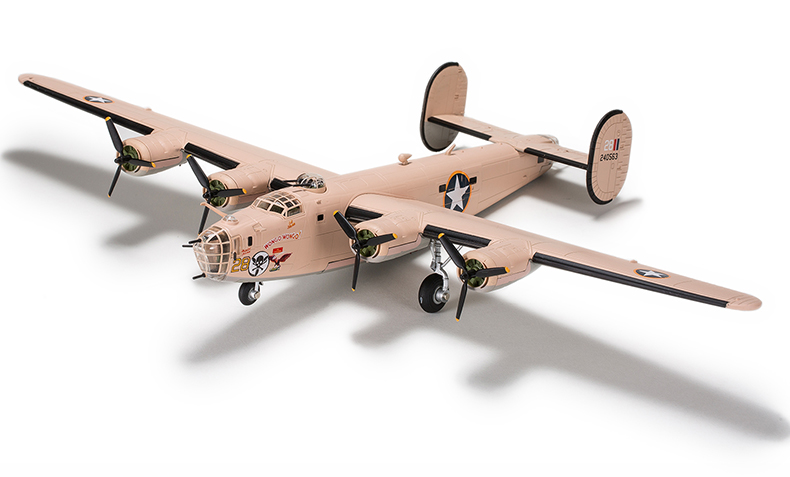 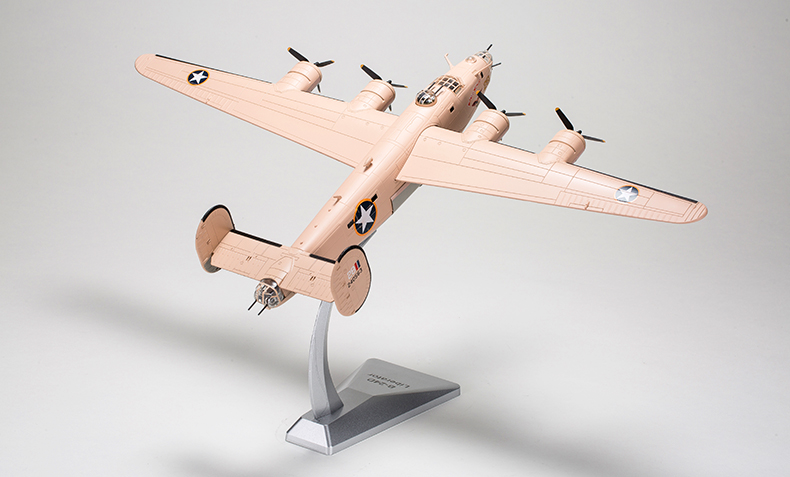 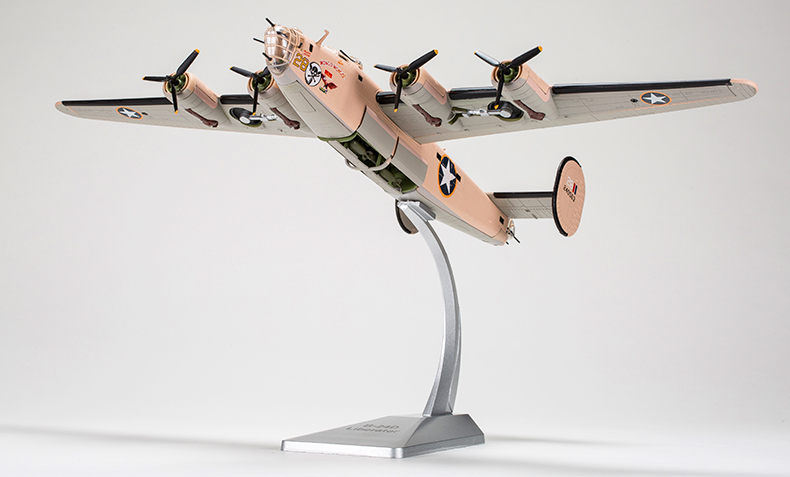 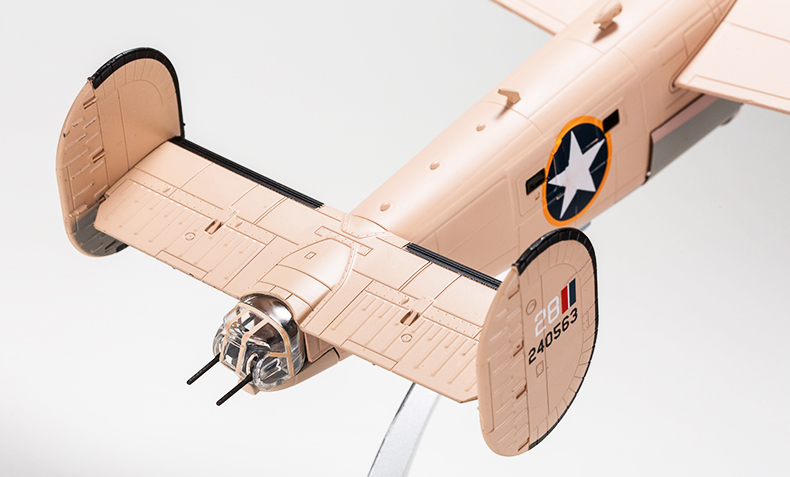 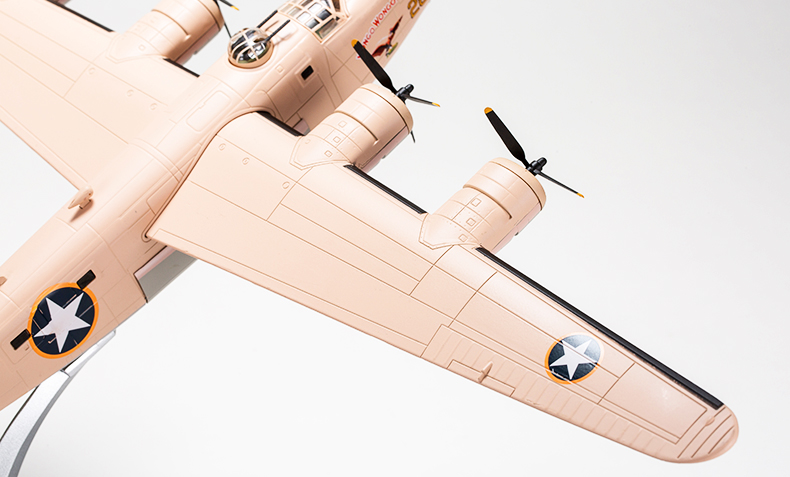 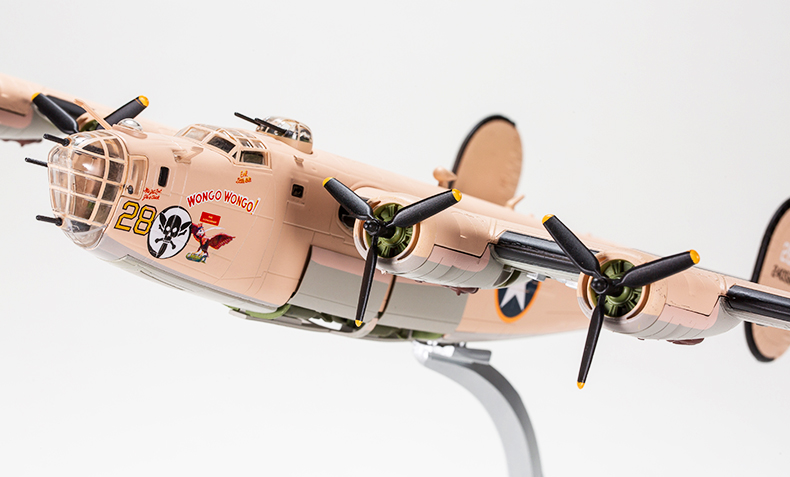 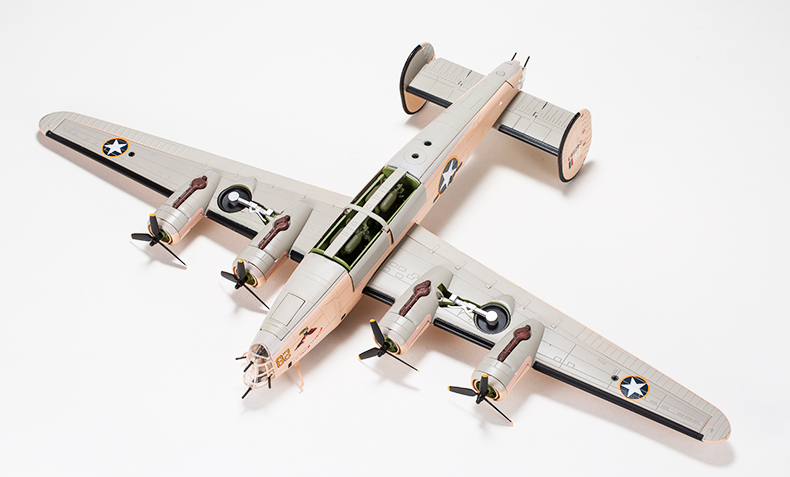 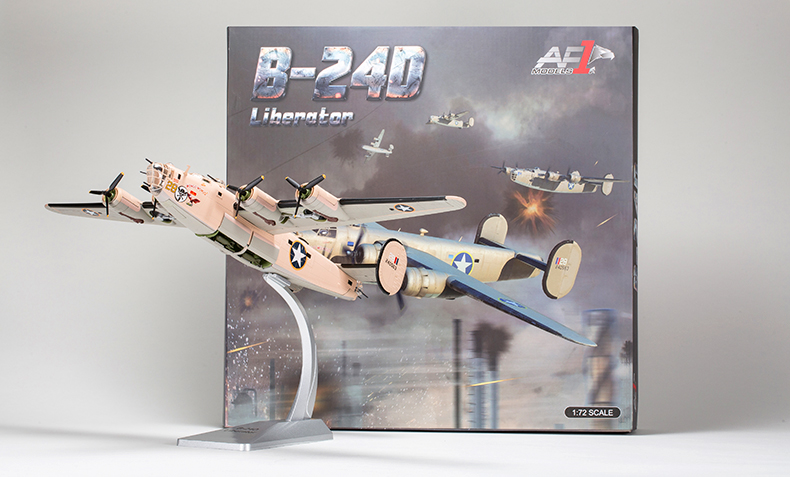 The B-24 Liberator remains to this day the world's most produced heavy bomber and multi-engine aircraft, and the most-produced military aircraft in US history, with almost 19,000 examples leaving the assembly lines of five plants. Through a broad range of photos gathered from around the world, this book, the second of two volumes on the B-24, chronicles the design, development, and wartime use of the iconic late-production aircraft, featuring gun turrets on the nose. The story of these iconic WWII aircraft is told through carefully researched photos, many never before published, which are reproduced in remarkable clarity. Large, clear images, coupled with descriptive and informative captions, unlock the secrets of this aircraft. Part of the Legends of Warfare series.
1/72 scale plastic model Assembly kit. Fuselage length: 11.25in, wingspan:18.3in.