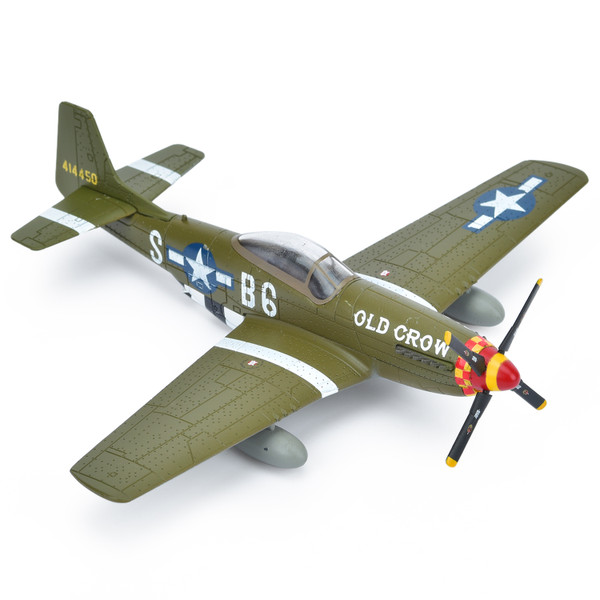 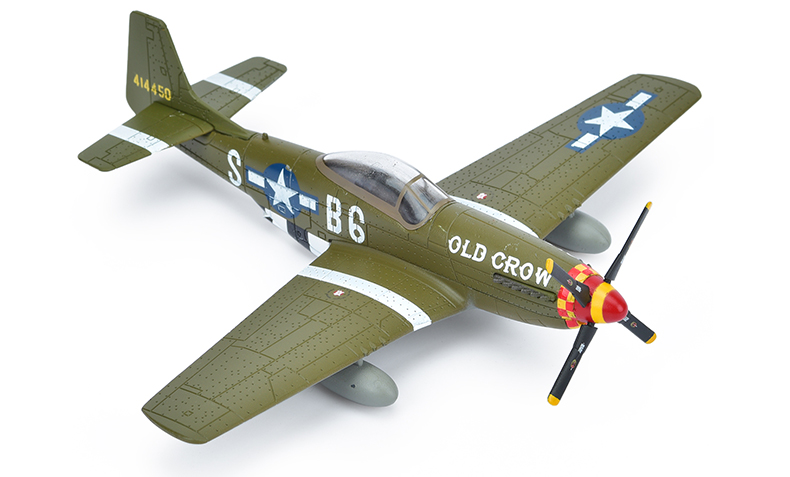 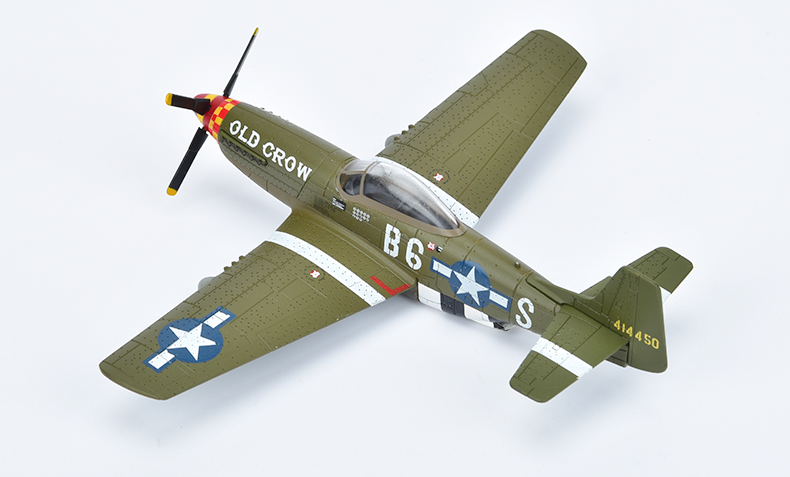 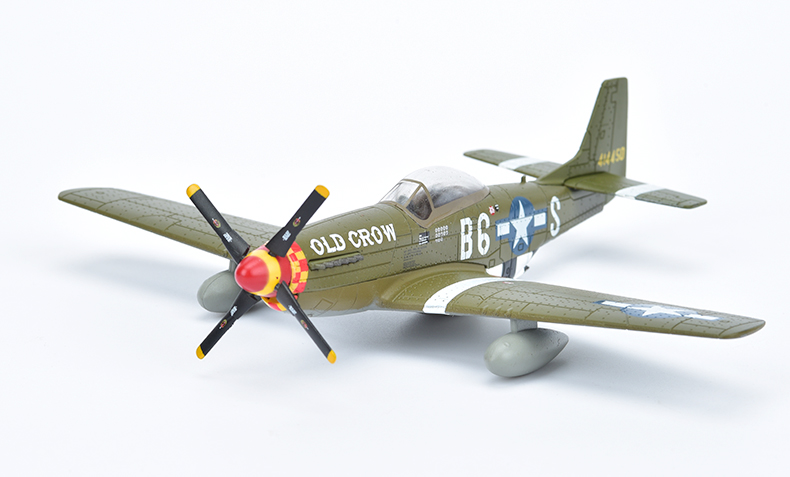 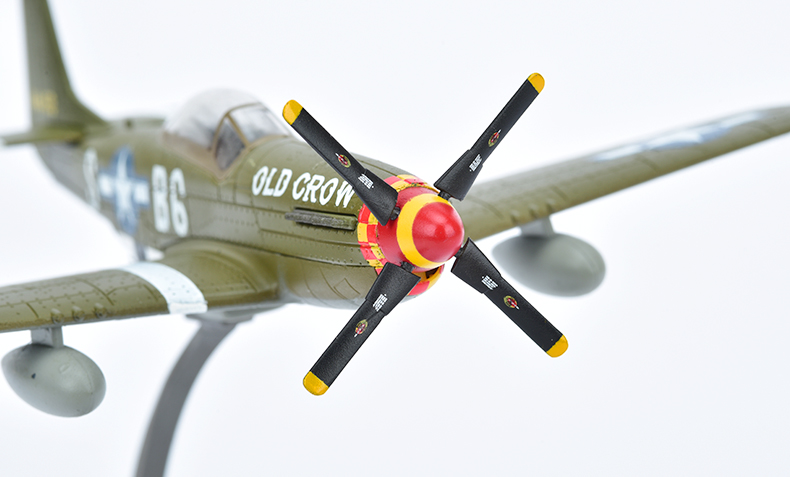 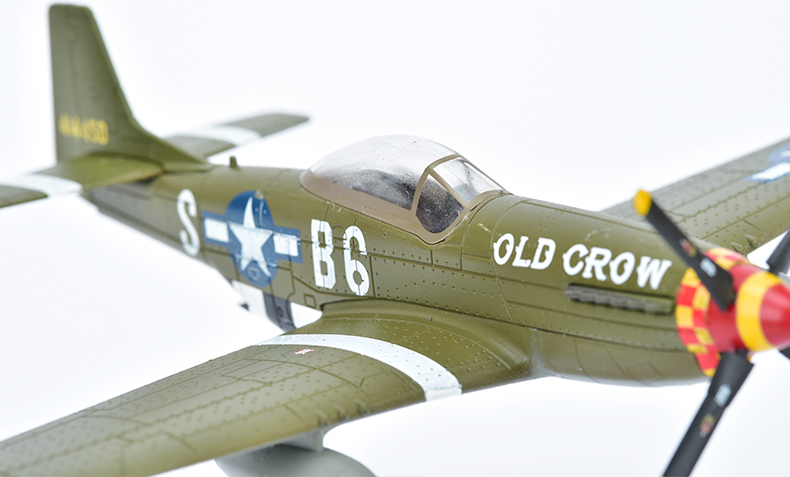 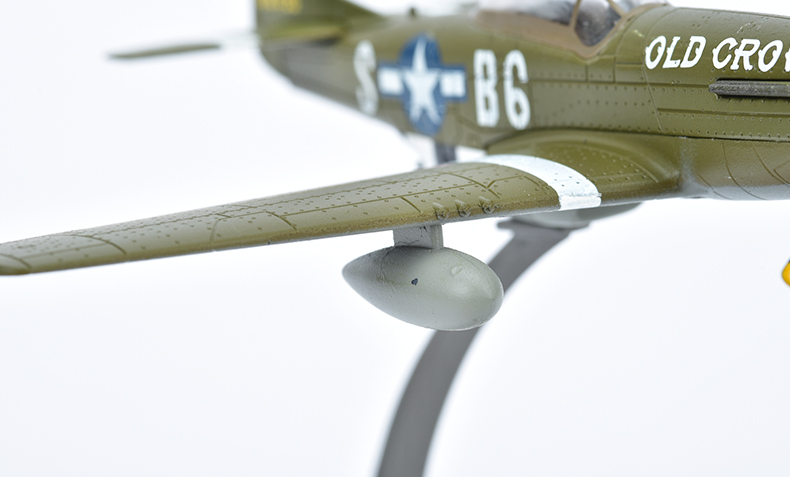 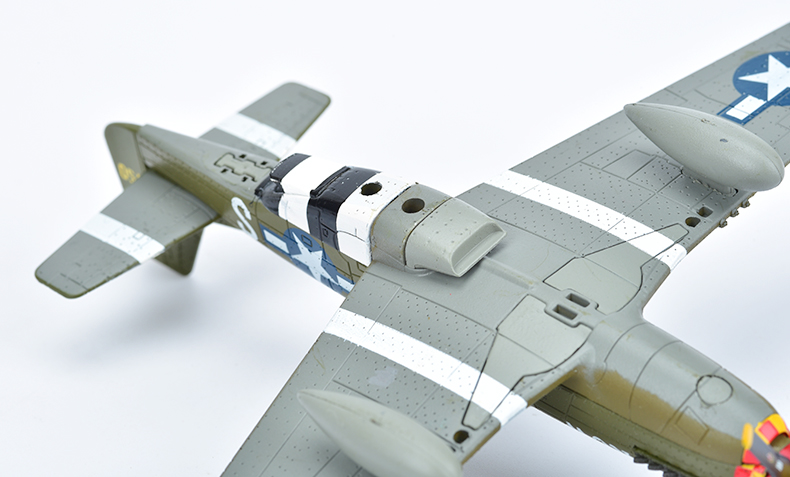 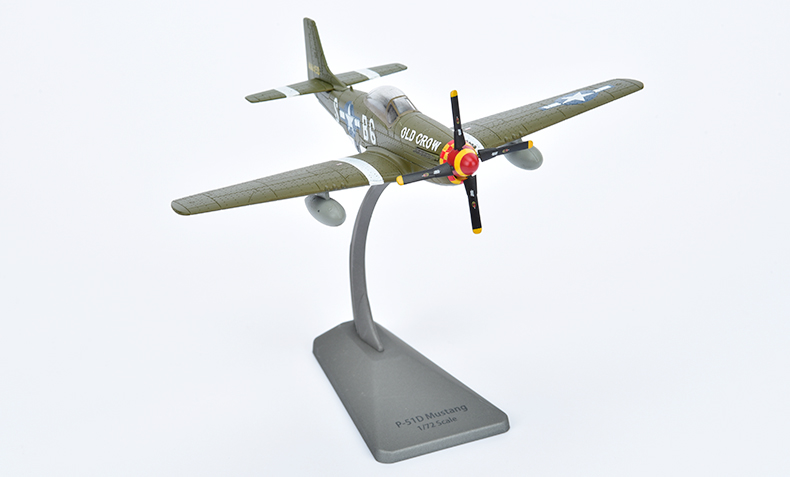 The P-51 fighter was developed by North American Aviation and was born in the Second World War. It was originally invited to develop for Britain and was equipped with British "Merlin" engine. It flew for the first time on October 26, 1940, with the company model of NA-73. In August 1941, it was first used by the British Air Force and tried by the US military with the XP-51 model. It was officially adopted by the US military in December 1941 and widely used in the Eurasian battlefield. After World War II, it was still used by many countries until the Korean War.